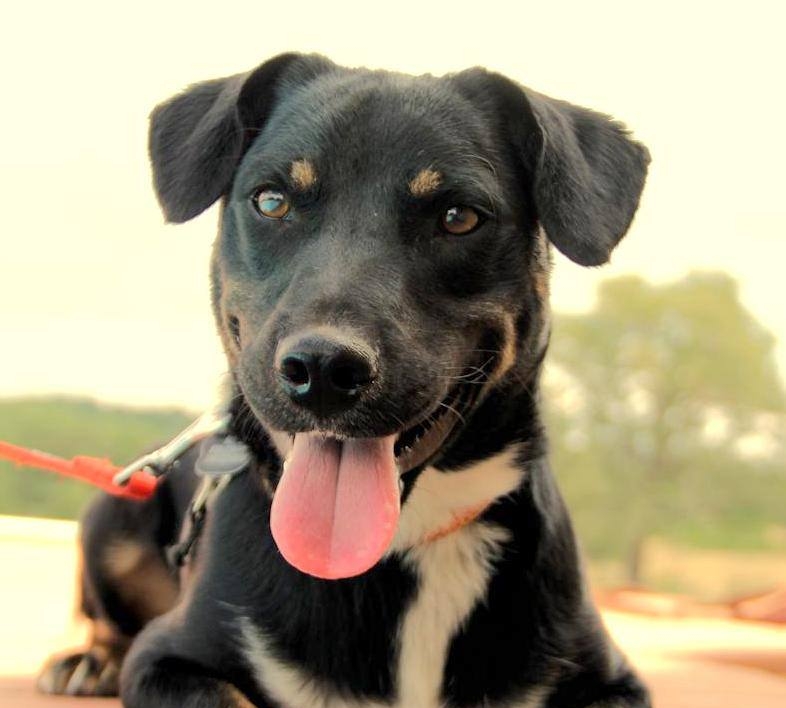 Sam Coffey Animal Rescue Friends (SCARF) was started in early 2016 to assist the homeless and unwanted dogs and cats of the town of Junction and Kimble County, TX. Our goal is to get them the medical care they need and help them find their forever homes across the nation.

We are a 100% volunteer and foster-based organization, and a 501(c)(3) nonprofit organization. We rely on people like you to help us. We couldn’t do our life-saving work without the SCARF community of volunteers, fosters, adopters, and donors.

Our goals include helping the homeless pets in our area find forever homes, but also educating the community on proper pet care, and stressing the importance of spaying and neutering.

Our team matches adoptable Junction-area pets in foster care with adopters across the United States. See our list of pets.

Fostering saves lives. We cover all vet care and can provide supplies you may need, as well as support and guidance.

Link to: Ways To Help

You can help us in your day-to-day life by volunteering, donating, or shopping for pet items through our affiliates.

Brother Sam, as he was so affectionately known to the citizens of Junction, was a Baptist minister who came to Junction as his first assignment out of theology school and never left.

He was very popular and well-loved by not just the members of his church but the whole community. He was the true epitome of Christian love. It didn’t matter if you were a member of his church or not.

He had a great love for the pets of our community. It was entirely by his prodding and pushing of the city council that they built the shelter and removed the gas chamber. That is why the shelter was named after him.

One of our founding members, Joana, called Brother Sam’s wife and asked her permission to name our rescue in his honor and she readily agreed, saying that she knew he would be very pleased. 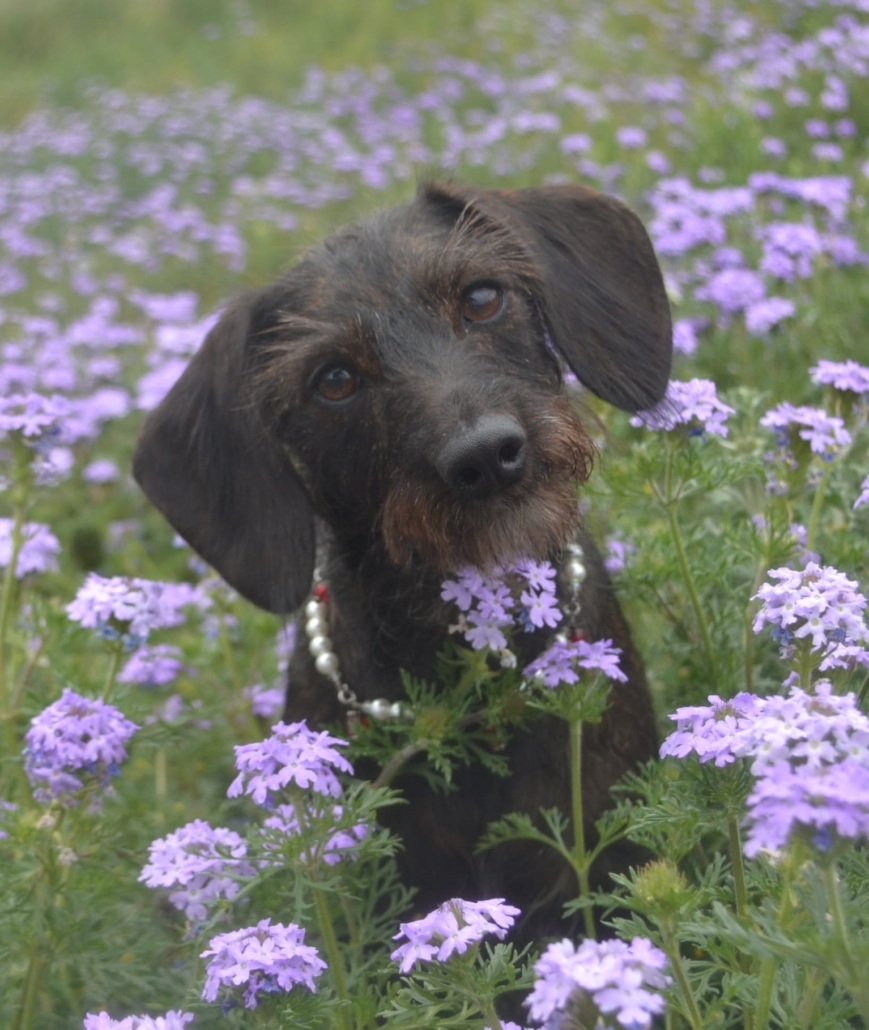